Robert Fox is President and Co-Founder of Lupo TKD, which owns and operates Taekwondo schools in sports facilities and health and fitness centers. 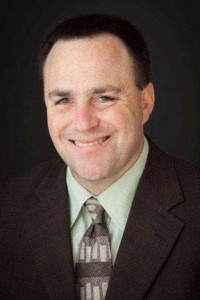 Mr. Fox has worked with USA Taekwondo, the National Governing Body for the US Olympic Committee to assist them with growing their grassroots organization, as he believes that a strong national organization will ultimately benefit independent school owners.

Prior to launching a martial arts business, Mr. Fox spent fifteen years in the market research industry, consulting with national sports leagues and their sponsors across multiple industries. He helped to launch the ESPN Sports Poll in 1995 and served as its Executive Director from 2007-2010.

Mr. Fox is a graduate of Temple University and holds a 2nd Degree Black Belt certified by the Kukkiwon in Seoul, Korea.